We service all types of commercial accounts with a large fleet of trucks and rolloffs.

OPEN TO THE PUBLIC 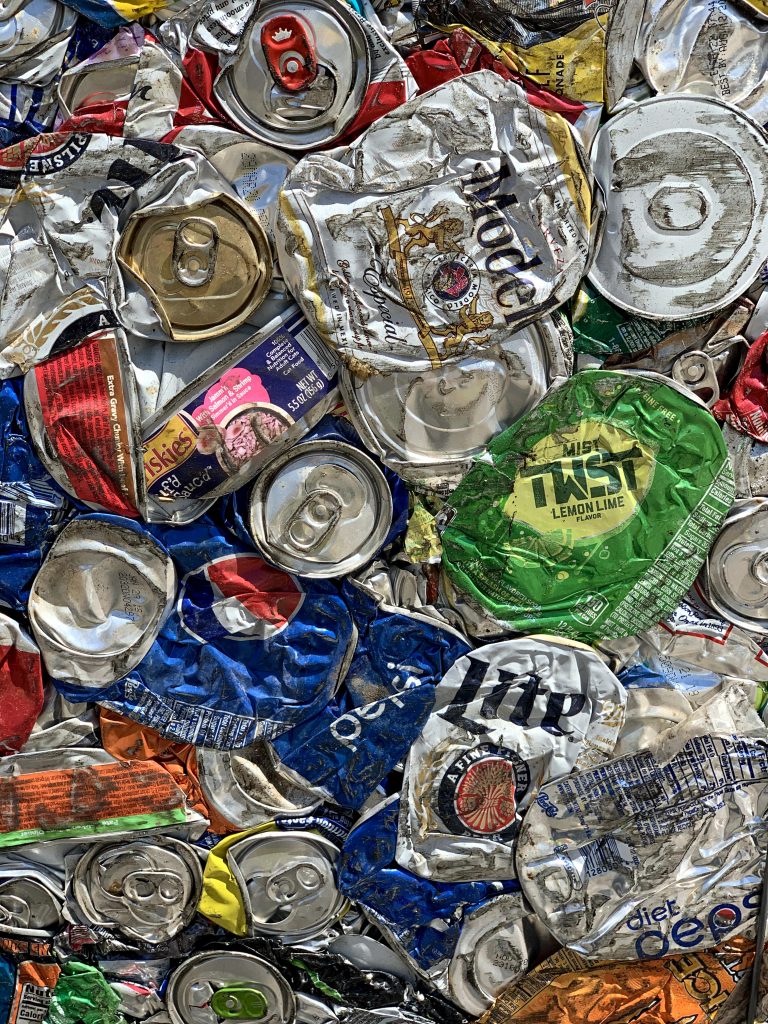 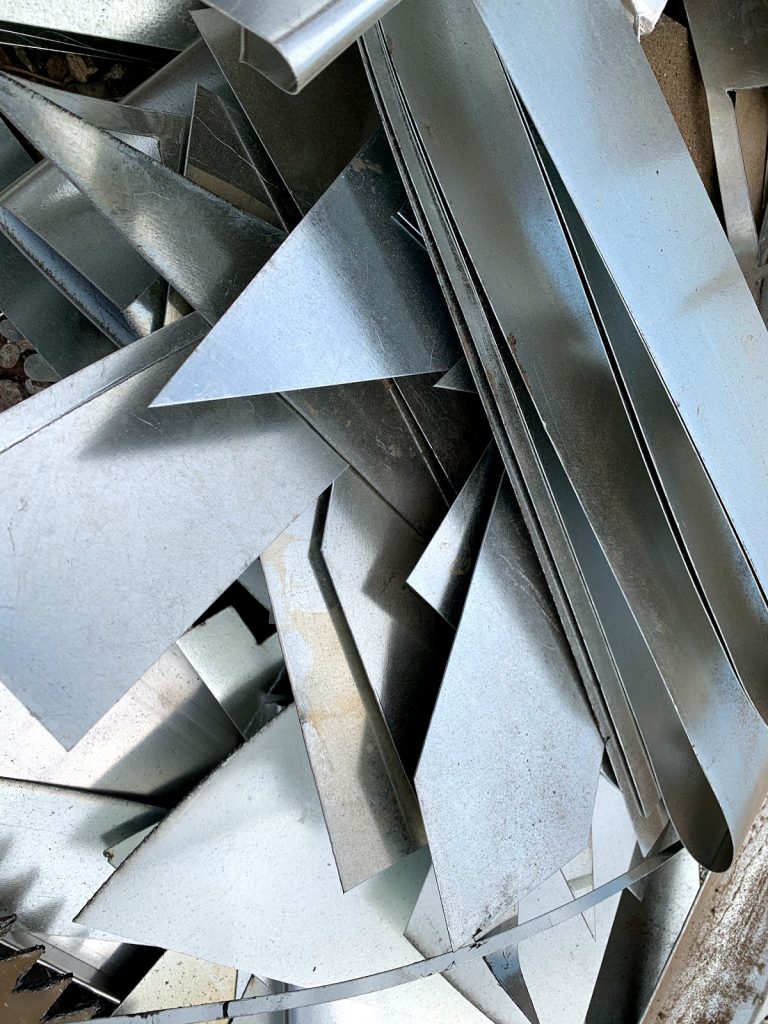 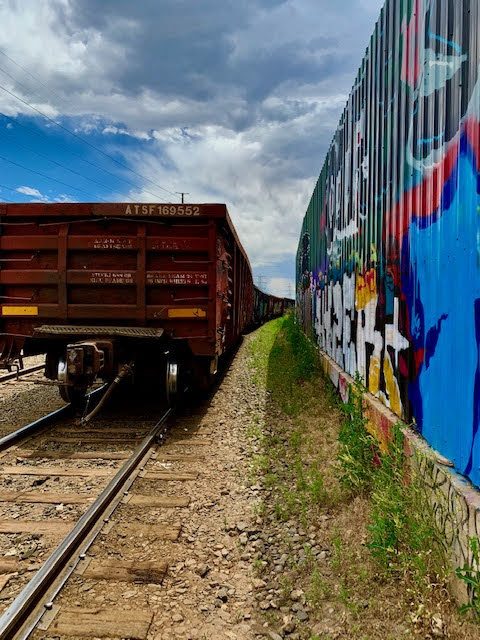 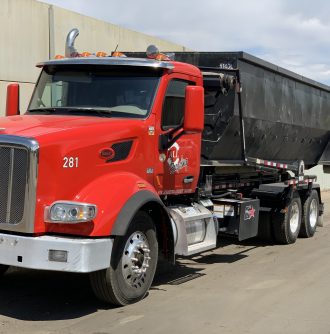 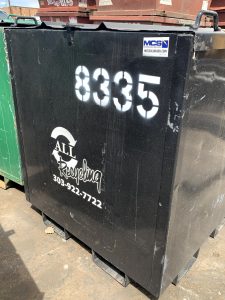 All Recycling Inc, is one of the largest most efficient scrap facilities in the Rocky Mountain Region.  Our outstanding long-term relationships with mills, foundries, and consumers worldwide means better, more consistent prices for our customers.

In December 2012, All Reycling became a wholly owned subsidiary of Metro Metals Northwest, Inc of Portland, Oregon. Thus exciting transaction brought two of the leading privately owned help scrap processors in the western United States together under one roof and enhanced both company’s ability to deliver superior customer relationships. 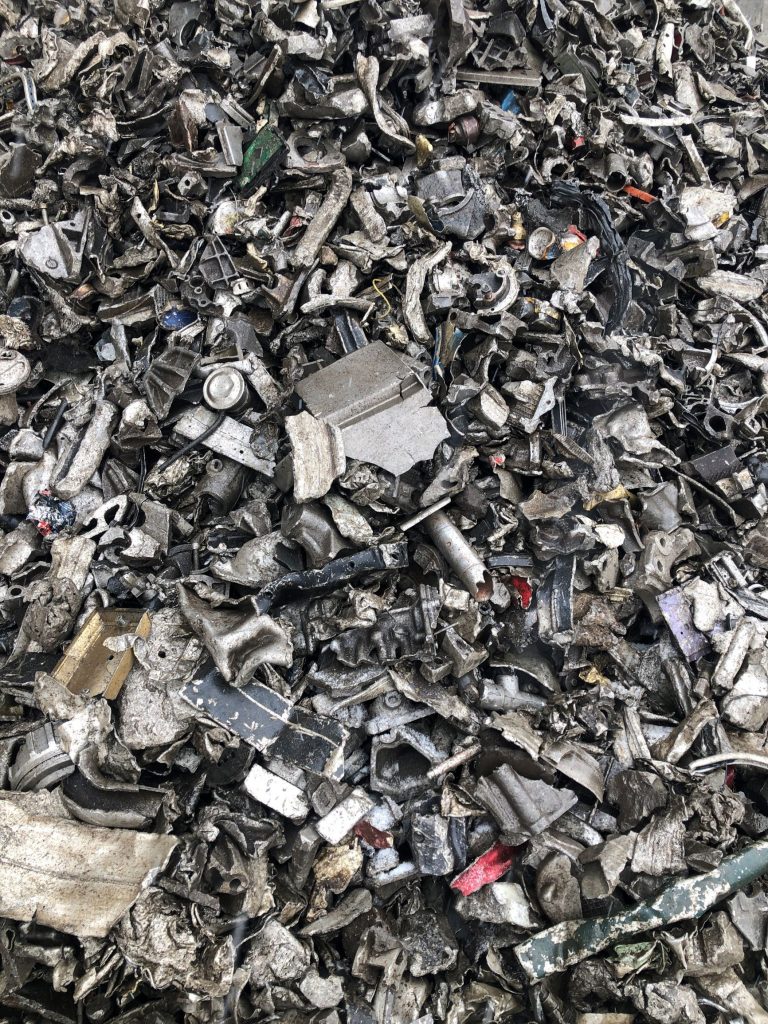 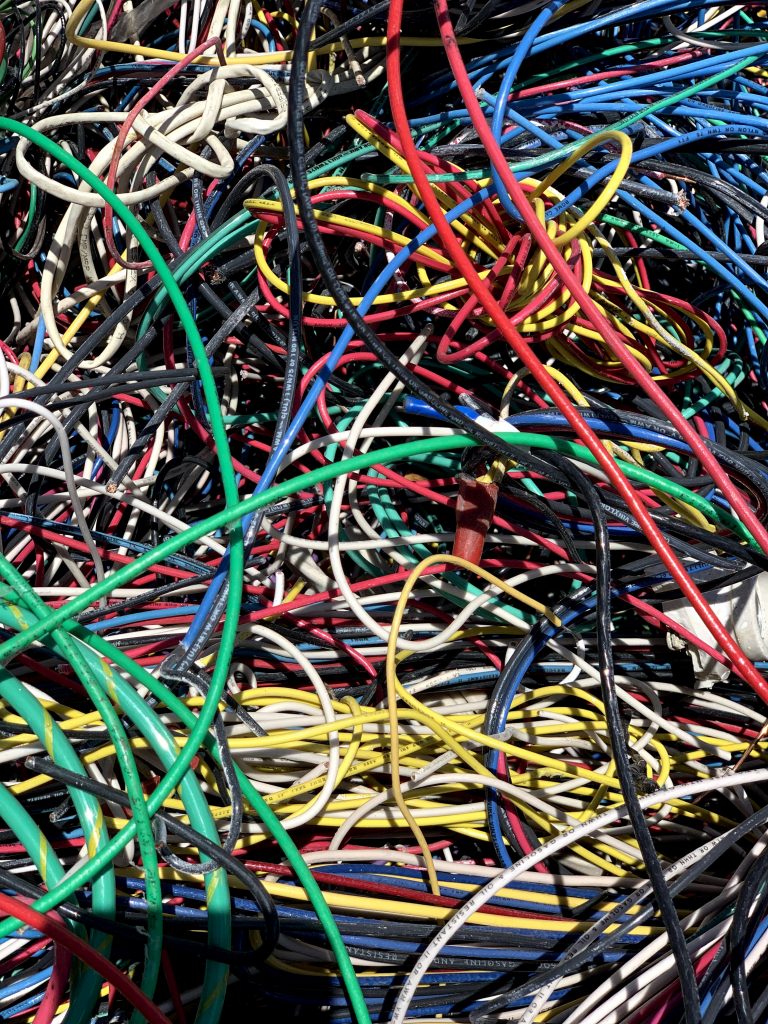 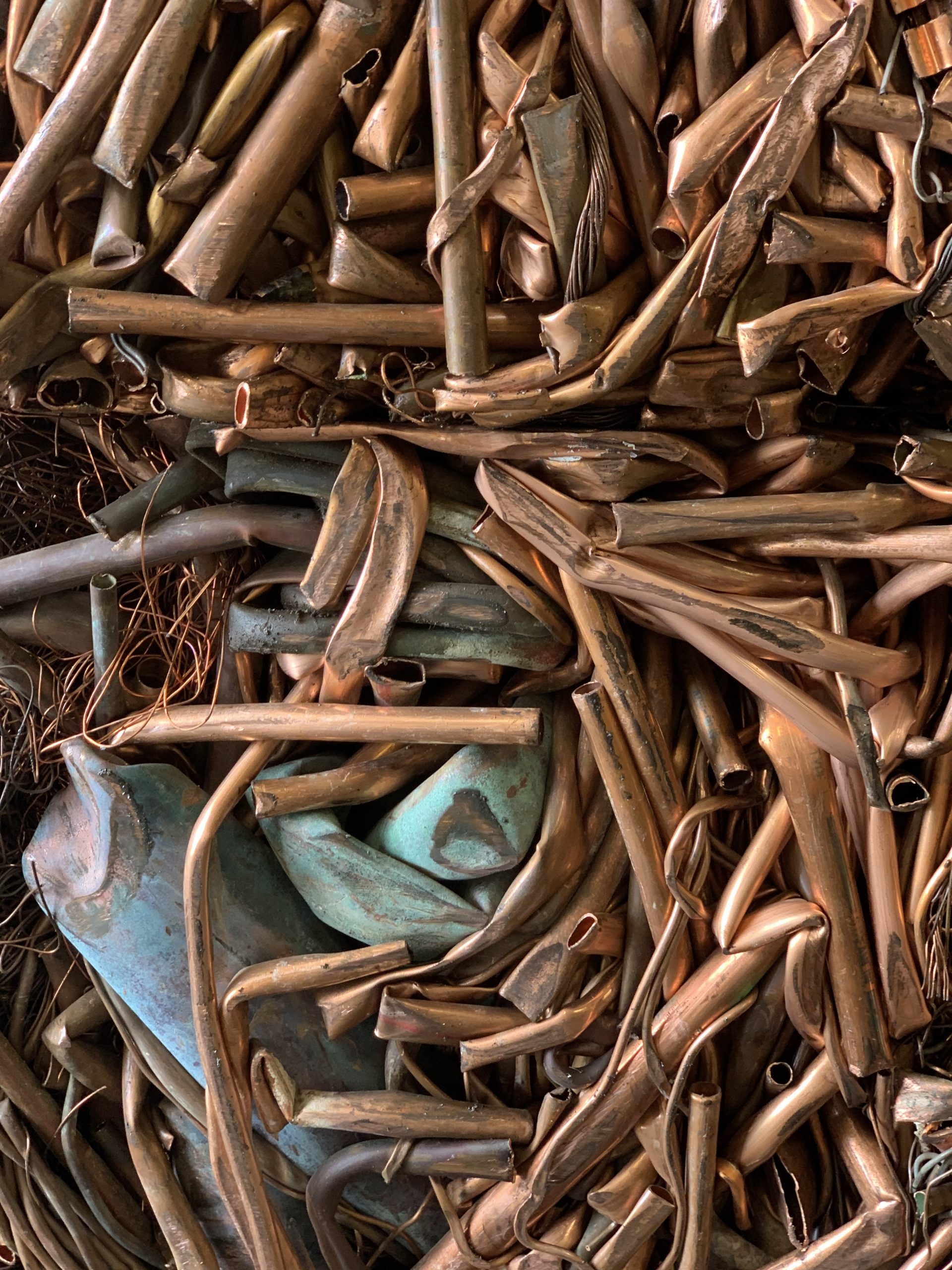 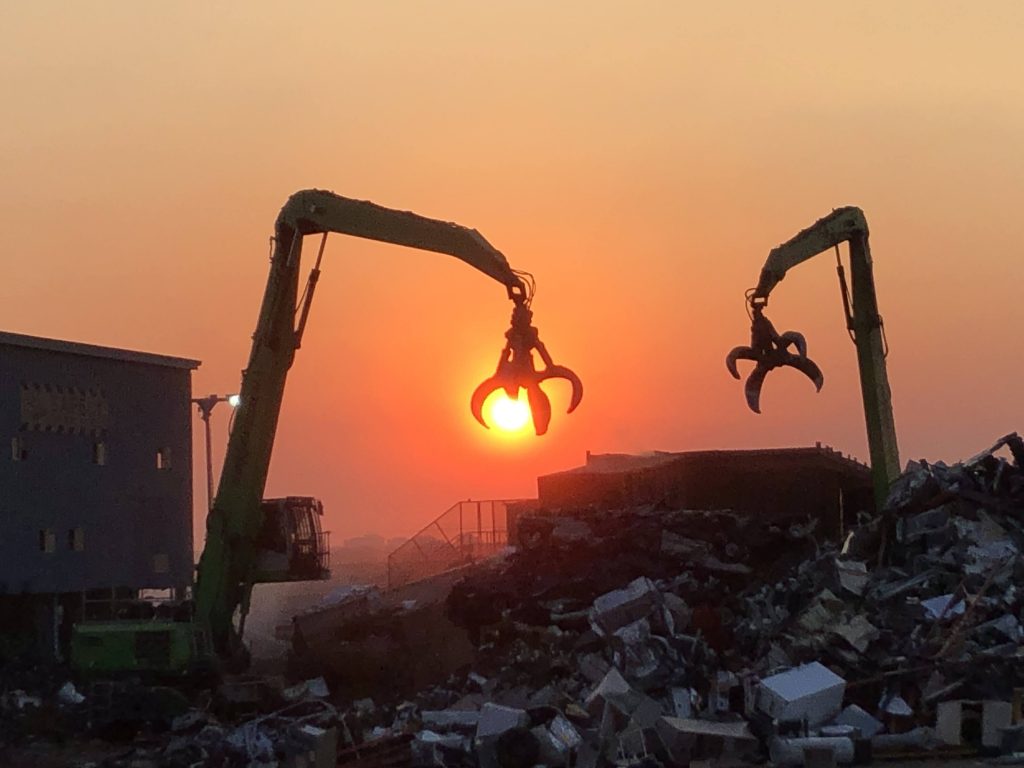 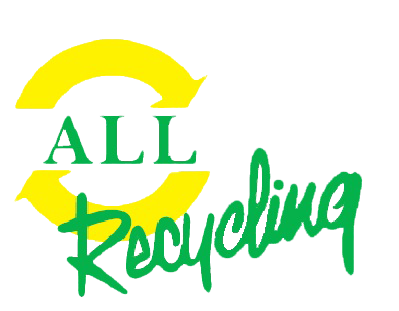